In recent weeks, Celtic have been linked with a potential move to sign Jordon Ibe on a free transfer from Bournemouth in the summer.

Ibe originally joined the Cherries from Liverpool back in 2016, but he’s hardly set the world alight at the Premier League club, scoring just five goals in 92 appearances for Eddie Howe’s side.

Aged 24, Ibe still has a lot of football ahead of him, but his lack of success at Bournemouth has led some to wonder if he’d be a worthwhile addition for Celtic.

According to former Hoops star Alan Thompson, who was speaking exclusively to Read Celtic, bringing Ibe in on a free transfer could be a risk worth taking given his age and the talent that he’s shown in years gone by.

I’ve not seen much or Jordon for a while as he’s not had a lot of game time at Bournemouth but I knew him when he was younger and he’s definitely got potential to be a good player.

When asked why he thinks things haven’t quite clicked for Ibe down on the South Coast of England, Thompson said:

Should Celtic sign Jordon Ibe on a free transfer this summer? 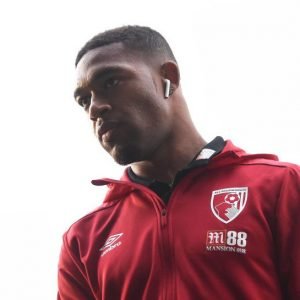 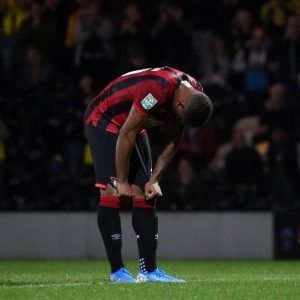 Bournemouth have got a wealth of good forwards so it can be tough for a young lad like him [to get regular game time] but I definitely think that he could be someone who fits the bill for Celtic.

Ibe’s contract at Bournemouth and according to Thompson, he is a player who Celtic should consider taking a gamble on, such is his potential, even though he’s not quite lived up to expectations with the Cherries.