A potential rising star from Celtic’s Academy has been showing off his close control on social media with a figure of eight training drill.

With the schools across the United Kingdom closed for the majority of pupils, and football suspended until further notice across Europe, a number of children have been forced to continue training whilst at home or in a local park.

And Celtic’s Academy Twitter account have been posting videos of some of the youngsters within the ranks at the club doing just that, with a number completing drills to keep them busy at home.

One caught my eye in particular, with a young lad filmed doing a tight figure of eight challenge, where the aim of the drill is to move forwards and backwards whilst shifting the ball from one foot to the other, in the shape of an eight around two cones.

It’s a tough drill but this chap made it look very easy. Hopefully, there’s a lot more to come from him and all of the other youngsters in the Academy in the future.

Are you impressed by the young Celt's close control? 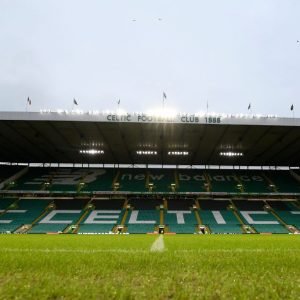 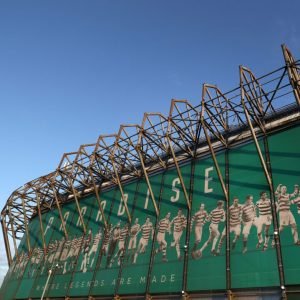