After taking a look at how Ismaila Soro’s Celtic future could pan out earlier this week, today we’ve decided to do the same for Luca Connell.

The versatile midfielder became one of the Hoops’ 10 arrivals last summer, after moving to Celtic from Bolton Wanderers, and here are our three potential pathways for his future.

Bear with me, as I know it’s a huge claim to make considering how he is only 18-years-old and is yet to make an appearance for the senior team. However, all of the initial signs have been positive.

Shortly after joining in the summer, Football Insider published a report stating how a source close to the club revealed how impressed Neil Lennon and his backroom staff had been by the teenager.

The report continues by suggesting Lennon had planned to give him his Celtic debut and make him a regular member of the squad towards the latter stages of this season.

Furthermore, the 18-year-old has also been involved in training with the first-team throughout the course of the season, which is likely to be an invaluable experience for him.

Connell has put together a run of consistent performances for the Reserves this season, and he could be on the right path to becoming a future Celtic favourite.

HE DOESN’T HIT THE HEIGHTS

We’ve seen it before where a younger player appears to have the potential to make himself a key player for Celtic but he doesn’t quite hit the heights.

The likes of Lewis Morgan, Andrew Gutman and Charly Musonda, albeit he was on loan, have all arrived at the club following strong reviews, with Brendan Rodgers describing Celtic’s capture of the latter as a “coup.”

However, Musonda managed just eight appearances during his spell, whilst Morgan never really broke into the starting line-up on a consistent basis and Gutman hasn’t even kicked a ball for Celtic yet.

And Connell will need to be wary that his career doesn’t go down the same path.

Another thing we’ve seen before is young players flourishing at Celtic before departing for record transfer fees for the club.

Moussa Dembele and Kieran Tierney are the most recent examples of this system, and Kristoffer Ajer could be next following recent comments made by his agent about a summer exit.

Which do you think is the most likely for Connell? 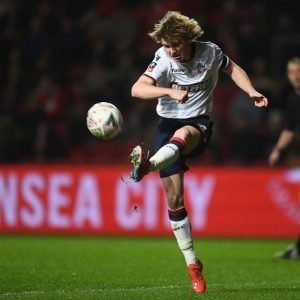 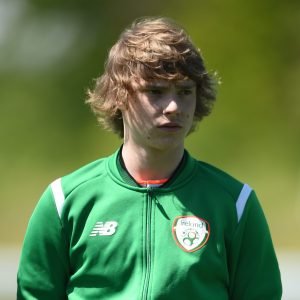 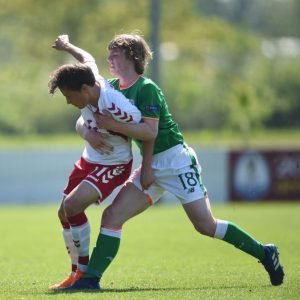 And if Connell does succeed at Celtic, he could be the next in line to attract attention from Europe’s big hitters before departing for a significant fee.