Both Greg Taylor and Boli Bolingoli have been dealt major blows ahead of this summer as Neil Lennon outlines his key priorities for the transfer window.

According to Football Insider, a source close to Celtic has revealed how Neil Lennon has spoken to Nicky Hammond about his desire to sign a new left-back this summer.

If that is the case then this is a significant setback for both Boli and Taylor.

The pair arrived last summer looking to fill the void left by Kieran Tierney following his £25million move to Arsenal.

Boli initially appeared to be that man, with the Belgian making 27 appearances in all competitions during the first half of the season.

However, Taylor then replaced him following the turn of the year, with the Scotland international featuring in 11 of Celtic’s 13 matches in all competitions in 2020.

Are you surprised to see Lennon prioritise a new left-back? 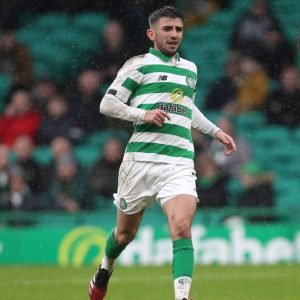 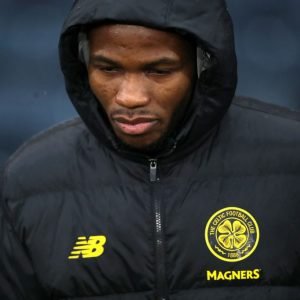 But the pair look as though they have both failed to win Lennon over this season, considering how the Celtic boss has identified a left-back as his top priority for the upcoming window.

Therefore, it could be an uncertain summer for both of them, especially if Hammond finds what Lennon is looking for.