Celtic appear to have dodged a bullet by missing out on the signing of Christian Atsu in the January transfer window.

The Hoops had a loan bid for Atsu accepted by Newcastle United on deadline day, as Neil Lennon looked to bolster his squad late in the window.

However, the winger, who made a £6 million move to St James’ Park in 2017, rejected a move to Celtic as he wanted to remain at Newcastle and fight for his place in the starting line-up.

The interest in Atsu came late in the day and certainly took us by surprise, considering how there had been no previous reports linking Celtic with the Ghanaian.

This suggests it may have been a panic bid from Celtic, but his form throughout the course of this season and his lack of football since January suggests the Hoops dodged a bullet here.

Despite costing Newcastle £6m, Atsu has scored just eight times and created only 10 assists in 119 appearances for the club, which is a poor record for a winger.

And his last goal for the club came back in May 2019, when he netted in a 3-2 defeat against Liverpool, meaning he has failed to find the back of the net throughout the entirety of this season so far, despite making 23 appearances in all competitions.

Are you pleased Celtic didn't sign Atsu in the end? 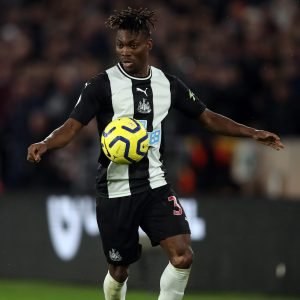 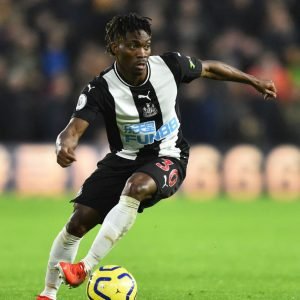 Newcastle have played in eight matches since deadline day, and Atsu has only made one appearance in that time, and that came from the bench against League One outfit Oxford United in the FA Cup.

Therefore, he clearly hasn’t done enough to impress Steve Bruce to even give him a full run out in a cup tie, and all of this suggests it was a blessing in disguise for Celtic when Atsu rejected a move on deadline day.