The reactions from Bournemouth supporters about a possible exit for Jordon Ibe this summer suggests Celtic may need to be wary about making a move for him.

Talk of Ibe joining the Hoops gained pace once again this week after Football Insider revealed the winger is willing to take a cut on his £40,000-a-week wages in order to move to Celtic this summer.

The news was greeted with positivity by Bournemouth fans, with many appearing happy at the prospect of seeing Ibe leave the club this summer.

And Celtic may, therefore, need to be wary of making a move for him if he has been unable to forge a strong relationship with Cherries supporters.

The bond between Celtic fans and players is something that is hugely important to a player succeeding and enjoying life at Parkhead, with Paolo Di Canio recently revealing how much he loved his relationship with supporters.

But if Ibe isn’t able to form that bond then it could have an impact on his performances on the pitch.

The animosity from Bournemouth supporters is understandable, as his form on the pitch has been far from inspiring, with just five goals and nine assists, whilst he has also been in trouble off the pitch.

Do you think Celtic should be wary when it comes to making a move for Ibe? 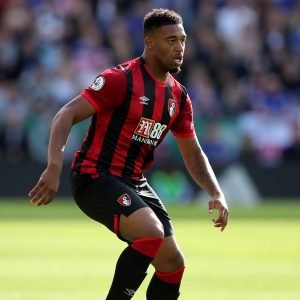 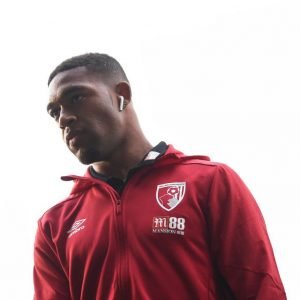 That’s not the kind of return any fan would want from somebody their club splashed £15 million on. Celtic may need to be wary about pursuing a move for him.