Jonathan Afolabi has revealed who he thinks the funniest player in the Celtic squad is.

The forward joined Celtic on a three-year deal from Southampton last summer and had a strong first half of the season at the club despite not making a first-team appearance.

Neil Lennon described him as a player who could offer Celtic a different dimension upfront in the future, after being impressed by his performances in training and for the Reserves.

Afolabi also impressed on loan with Dunfermline prior to the suspension of football in Scotland until further notice.

The striker has scored twice and created one assist in his six outing for the Championship side since joining in January, and he has also been praised by the Dunfermline boss for his performances.

In the absence of football, Afolabi took to Instagram to do a Q&A, and he revealed that Leigh Griffiths is the funniest player inside the dressing room at Celtic, which is hardly surprising.

Are you surprised to see Griffiths named as the funniest player at Celtic? 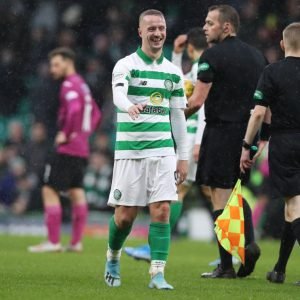 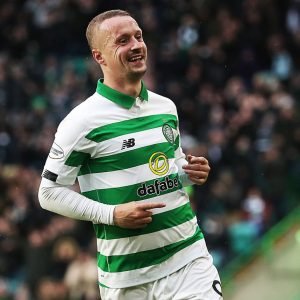 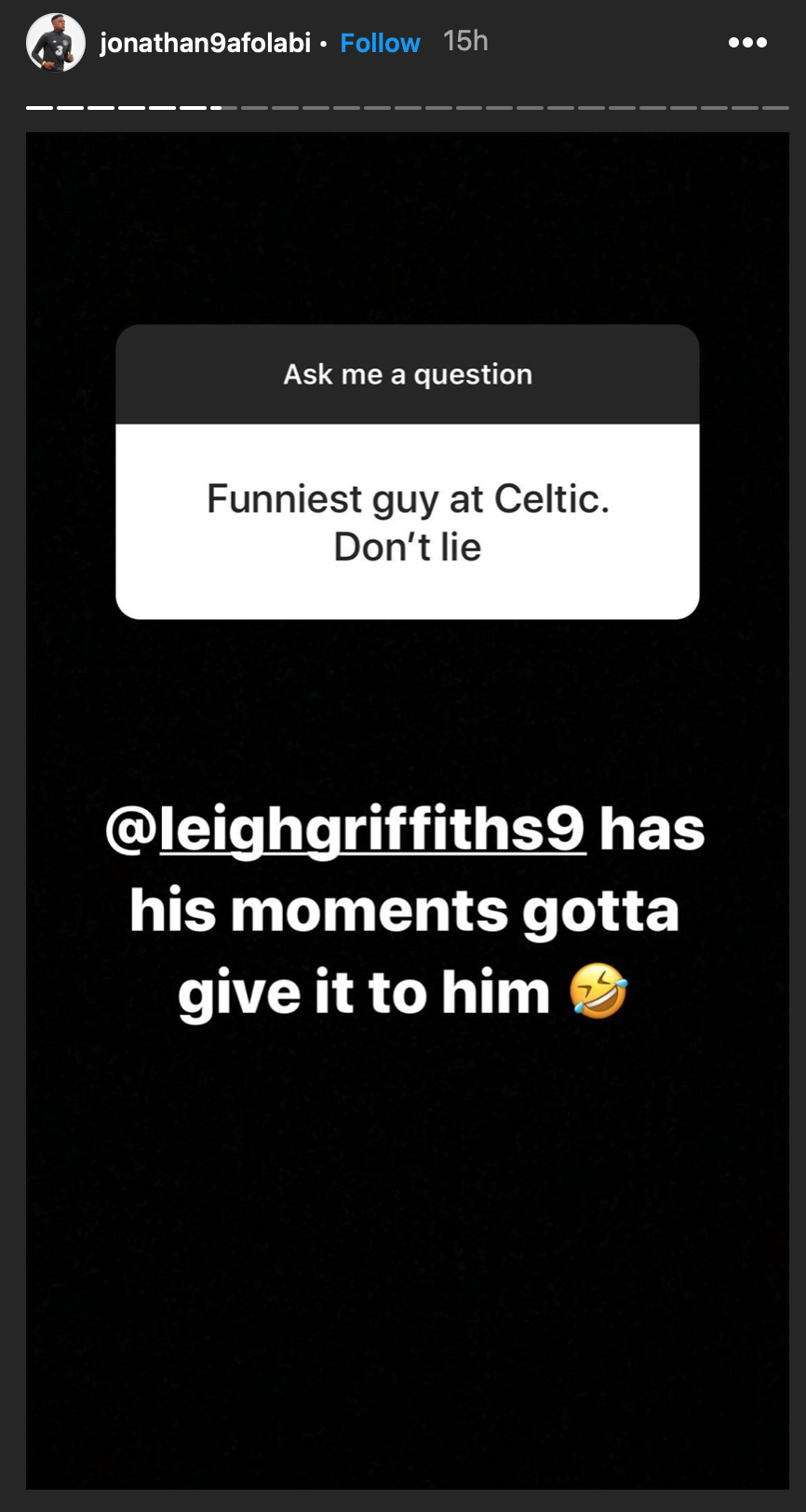