The former Celtic winger celebrated his 31st birthday earlier this week, and he uploaded a photo of himself alongside his fiancee Helen Flanagan and their two daughters.

Sinclair enjoyed a hugely successful career with during his time with Celtic and he played a key role in the Hoops securing the Treble Treble.

In his debut campaign with the club, the winger was named the SPFA Player of the Year as Celtic won the first of their three trebles.

Despite falling out of favour during the latter stages of his Celtic career, many are still likely to look back on his time in Glasgow with fondness.

His former teammates certainly appear to still have a strong relationship with him, with Broony and Roberts both making friendly digs towards him following his latest post on Instagram.

Do you wish Sinclair stayed at Celtic in January? 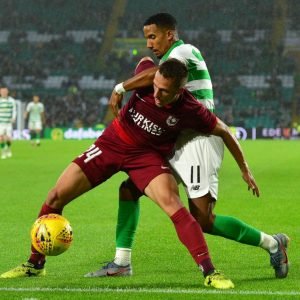 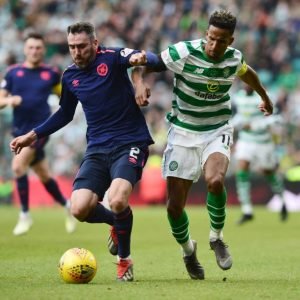 And former fan favourite Roberts also got in on the act: “Happy birthday geez! Could do with a trim there 🤣❤️.”