Athletic Bilbao have tweeted about Celtic’s first trip to the San Memes stadium on this day back in 2011 and a number of Hoops fans have been reminiscing about the occasion.

The Hoops drew 0-0 with the La Liga outfit following a friendly during an international break that season, in which Neil Lennon remarkably got himself sent to the stands.

The meeting was the beginning of a strong friendship between the two clubs and two sets of supporters, with Bilbao fans welcoming the travelling Celt’s with open arms.

That bond was further strengthened last year when the Basque club awarded their One Club Award to Celtic’s great Billy McNeill, with the award given to somebody whose career embodies what Bilbao stands for as a club.

The La Liga outfit posted a tweet about Celtic’s trip to San Memes on this day back in 2011, and a number of Celtic supporters have been remembering the trip.

Twitter: @Athletic_en @CelticFC Get a friendly sorted when the football returns 🙌🏼🍀 (@JONNYBHOY07)

Twitter: @Athletic_en @CelticFC When can we do it again? Let’s get organising (@dairemcgeown)

Would you like to see Celtic organise another friendly with Bilbao? 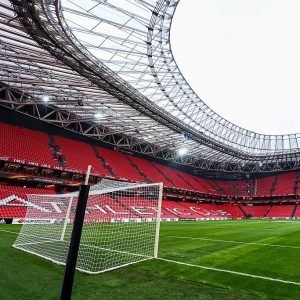 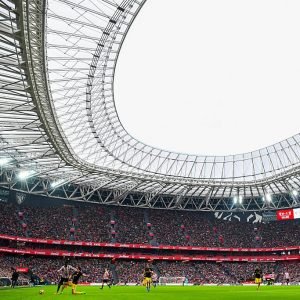