Twitter account @Celtic1967_com posted a quote on social media earlier this week from Scott Sinclair, who spoke about the relationship he had with Celtic fans, and a number of supporters have responded.

The winger was a hugely important player for Celtic during his time in Glasgow, scoring 62 goals and creating 34 assists in just 167 games in all competitions, which is a hugely impressive return for a winger.

It’s no wonder then that he played a big role in Celtic’s Treble Treble success, with his standout campaign coming in his debut season for the club, when he was named the SPFA Player of the Year.

The final part to his time with Celtic was perhaps the only downside to his career with the Hoops, as he fell out of favour under Neil Lennon this season, before leaving to join Preston North End in January.

Despite a rather disappointing end to his successful stint with the club, these Celtic fans still lavished praise on the winger in response to the tweet from @Celtic1967_com.

Were you disappointed to see Sinclair leave in January? 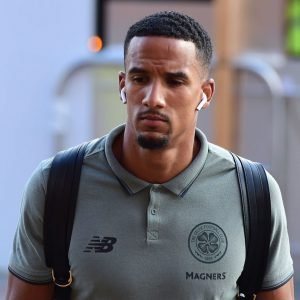 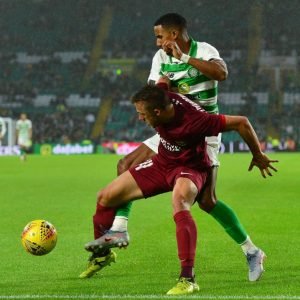