Celtic look set to receive a significant windfall this summer amid growing interest in Moussa Dembele, and that alone could pay for one of the Hoops’ transfer targets.

According to French outlet Le 10 Sport, both Arsenal and Manchester United are interested in signing Dembele at the end of the season, with the report suggesting Lyon are unlikely to let him leave for anything less than €80 million.

Lyon’s price tag for Dembele is likely to be of significant interest to Celtic, considering how they are due 10 per cent of any transfer fee the Ligue 1 giants receive for the striker.

If either United or Arsenal do splash €80m on Dembele this summer, Celtic will receive €8m of that fee, which would take the total figure they have pocketed from the Frenchman’s move to around £27m, give or take.

And this could be a huge help for Celtic’s transfer plans, as that €8m figure alone could allow the club to pursue a move for reported summer target Brandon Soppy.

The 18-year-old has been linked with the likes of Celtic, RB Leipzig and Nice this week, whilst Wolves have also been credited with having an interest in the €8m-rated defender.

Do you think Dembele is worth €80m? 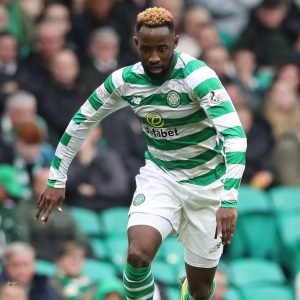 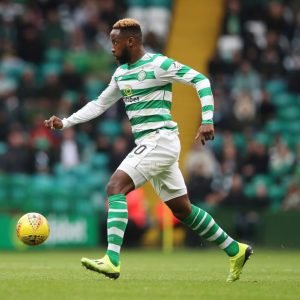 Therefore, should Celtic receive that figure for Dembele, they could put the money straight into a bid for Soppy, whilst still having their initial budget for the summer leftover.