Boli Bolingoli may well have played his last game for Celtic as the club prepare to show him the exit door this summer.

According to Football Insider, a source close to the club has revealed the Hoops are looking to get rid of Boli at the end of the season following what they believe has been a disappointing debut campaign for the Belgian.

Despite appearing to be Neil Lennon’s first choice at the start of the season, this news doesn’t come as a surprise.

Boli has fallen down the pecking order since the turn of the year, making just one appearance from Celtic’s 13 matches in all competitions thus far, compared to the 27 times he featured during the first half of the campaign.

Furthermore, Lennon has also recently informed Nicky Hammond of his desire to make a new left-back his priority signing this summer, which cast even more doubt over Boli’s future.

And now it appears as though the 24-year-old is set to be shown the exit door at Celtic just one year on from making a £3 million move from Rapid Vienna.

Do you think Celtic are making the right decision with Boli? 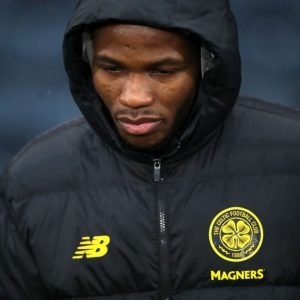 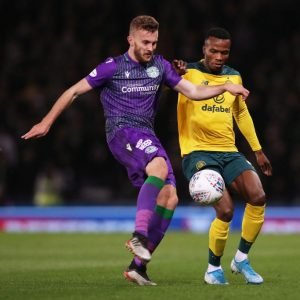 Whilst it does seem a rather harsh decision to make, ultimately if Celtic have not been happy with him and they feel they can find a better alternative, it makes sense to offload the Belgian and bring someone else in.