Celtic have had their fair share of incredibly talented players play for the club over the last 20 years or so.

And although Neil Lennon’s men are currently enjoying another successful season, we feel there are areas where some of those former players could improve the current starting line-up.

Therefore we’ve decided to take a look at four who could improve the Hoops’ current best XI.

Perhaps one of the most obvious choices with regards to someone who could definitely improve the current starting line-up is Van Dijk.

The Dutchman enjoyed a successful short stint with Celtic and has since gone on to become one of the best central defenders in the world, if not the best.

Filling into a 3-5-2 alongside Kristoffer Ajer and Christopher Jullien, Celtic’s already sturdy defence could become almost impenetrable with Van Dijk in the side.

Despite both Greg Taylor and Boli Bolingoli arriving to try and replace KT last summer, neither have really set the world alight.

And the fact that Lennon has prioritised a new left-back for this summer emphasises that point further, meaning KT could certainly improve the current side.

Perhaps a surprise inclusion for some, but Lubo is arguably one of the most technically gifted players to have graced a Celtic shirt in the last 20 years or so.

Despite arriving at the club in the latter stages of his career at 33-years-old, the Slovenia international was an instant hit and his tremendous ability was clear for all to see.

I’d stick him in a midfield three with Callum McGregor and Scott Brown here, in a trio that could boss the Premiership.

Who else was going to come in at number four, other than the King himself?

Who would you love to see back at Celtic in their prime out of those four players? 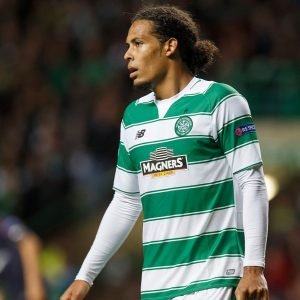 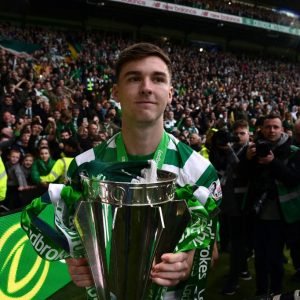 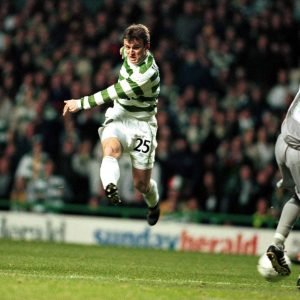 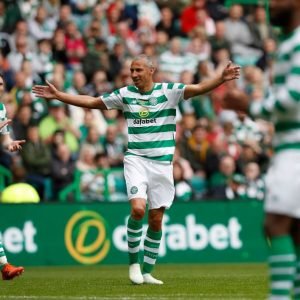 It’s harsh on Leigh Griffiths to oust him out of the team given his current form, but a combination of Larsson and Odsonne Edouard up front would just be dreamy.

Stick these four in the current best XI in a 3-5-2 formation, and I can’t see many teams beating Celtic, and they’d be a force to be reckoned with in Europe as well.