Jordon Ibe has been urged to make a summer move to Celtic by Alan Hutton, and it could prove to be a wise move for him.

Speaking to Football Insider, the former Rangers man admitted that he would join Celtic if he was in Ibe’s shoes at the end of the season and he drew comparisons to Scott Sinclair’s move to Parkhead.

A move to Celtic, in his eyes, would be a good one; big club, playing in Europe, winning trophies. You look at Scott Sinclair when he was at Aston Villa – they’re very similar.

Obviously they’ve got quite a few of the same attributes and it seems kind of like the same situation. Sometimes a fresh start, a new club can be the ideal situation. Going into a winning team where you’re going to play games, that’s a massive positive for anybody.

I know if it was me personally, if I was a forward-thinking player who had a chance to go to a team who win on a regular basis, your confidence is going to go through the roof instantly. I think it would be a good move.

Talk of a potential move for Ibe this summer does appear to be increasing, and it could be a very wise switch for the winger.

As Hutton suggests, the 24-year-old could have the opportunity to turn over a new leaf if he joined Celtic, following what has been a rather turbulent spell with Bournemouth.

Ibe has struggled to make a positive impact on the pitch following his £15 million move from Liverpool, emphasised by how he has only made four appearances in all competitions this season, with the last of those coming in September.

Furthermore, he has had problems off the pitch too, after he was given a £7,500 fine and a 16-month driving ban last month for crashing into a cafe and driving away.

Bournemouth supporters also appear keen to get rid of him this summer following his poor form at the club.

Do you think Ibe has a chance for a fresh start at Celtic? 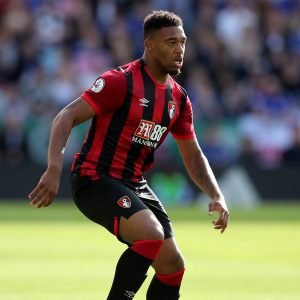 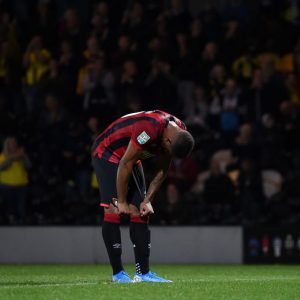 Therefore, moving to Celtic could give him the chance to start fresh, build a strong relationship with the fans and prove his doubters wrong, just like Sinclair did when he made the move to Scotland.