Earlier this week, we suggested three possible outcomes for the respective futures of Ismaila Soro and Luca Connell, and today we’re focusing on Mohamed Elyounoussi.

The winger’s future at Celtic appears to be in the balance somewhat at the moment, and with that in mind, we’ve taken a look at how his career could pan out from here.

Elyounoussi showed enough in the early stages of the season to suggest that he could prove to be a hugely important player for Celtic in the future.

Despite his drop in form this year, the 25-year-old scored seven and assisted six in his first 13 games for the Hoops, which was an excellent return at that stage.

However, the change in formation this year hasn’t quite suited his style of play, and he has been unable to find the back of the net or set a teammate up in 2020.

That being said, he is still a hugely talented player and with Southampton only valuing him in the region of £9m, Celtic may well be tempted to make a move.

If the Hoops choose not to pursue a permanent move for him then it appears as though he will face a rather uncertain summer.

The Telegraph reported earlier this year that the Saints were looking to offload Elyounoussi permanently following his loan with Celtic, along with four other players.

And the fact they are willing to let him leave for just over half of what they paid for him emphasises this point.

One possibility that hasn’t really been spoken about is a loan extension with Celtic.

The Saints already appear to be willing to extend both his and Fraser Forster’s loan if this season is forced to continue beyond their current spells with the club.

Which do you think is the most likely outcome? 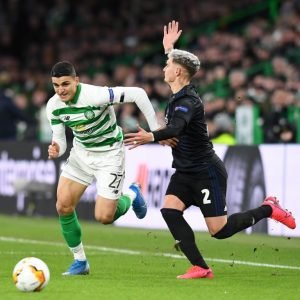 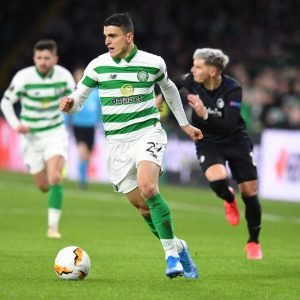 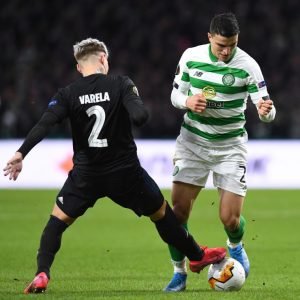 Therefore they may be open to allowing the winger to remain on loan with Celtic until the end of next season.

Theoretically, this could suit both parties, as Celtic wouldn’t have to match their record transfer fee to buy him outright and Southampton would still be offloading him this summer.