Kristoffer Ajer has openly addressed the areas of his game he needs to improve on and that could bode well for Celtic’s chances of keeping him this summer.

According to the Daily Record, Ajer played down comparisons former Celt Johan Mjallby made between him and Virgil van Dijk before speaking about how he can become a better player.

Of course, it is flattering to be compared to one of the world’s best footballers, but I still have a lot to develop in my game. I work hard on this every single day in Scotland. There are many areas of my game I need to improve.

Ajer’s admission about where he needs to improve is refreshingly honest, and his comments could bode well for Celtic both this summer and in the future.

The defender’s agent claimed earlier this month that he would be leaving Celtic at the end of the season, and he did not want to extend his contract with the Hoops.

However, if Ajer recognises that he still needs to improve as a player, he may want to do that at a club he knows he is a guaranteed starter at and somewhere he is already settled, considering how he has made 129 appearances for the club already.

Therefore, he may be willing to stay another season with Celtic to keep improving as a player and ensure he is at the highest level he can reach with the Hoops, if he has aspirations of moving on eventually.

Do you think Ajer will push for a move away this summer? 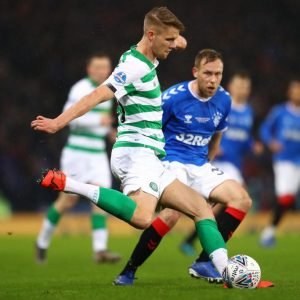 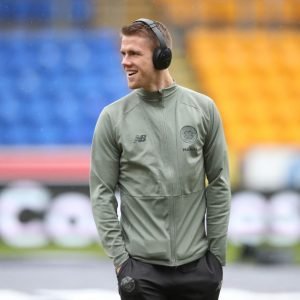 Not only could this benefit Celtic on the pitch, as they would be keeping hold of a key man for a potentially historic season, but it could also inflate his value in the transfer market if he improves as a player.