Leigh Griffiths has brilliantly mocked Luca Connell’s pool playing skills in a Q&A he did on Celtic’s official Instagram story on Monday.

A number of Celtic players have taken time to interact with supporters in recent weeks, following the suspension of football in Scotland.

Nir Bitton took charge of Celtic’s official account from his home in Israel last week, when he tore into Scott Brown’s dress sense by naming him as the worst dressed player in the squad.

Youngster Jonathan Afolabi has also done similar, and he named Griffiths as the funniest player in the dressing room, and that was evident here with his comment to Connell.

The striker famously grannied Connell in a game between the two earlier this season by potting all of his balls before the midfielder had potted any of his own.

The youngster then questioned him about who the best pool player at Celtic is, and Griffiths uploaded his winning shot from the aforementioned game to give him a brilliant reminder.

Do you think Griffiths is the funniest player at Celtic? 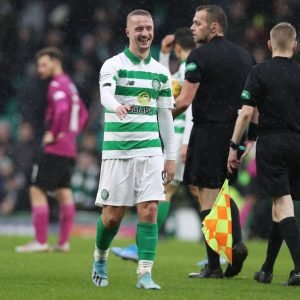 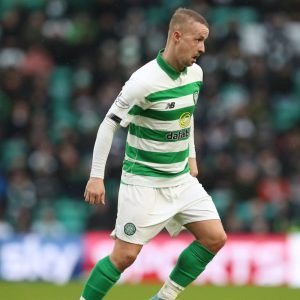 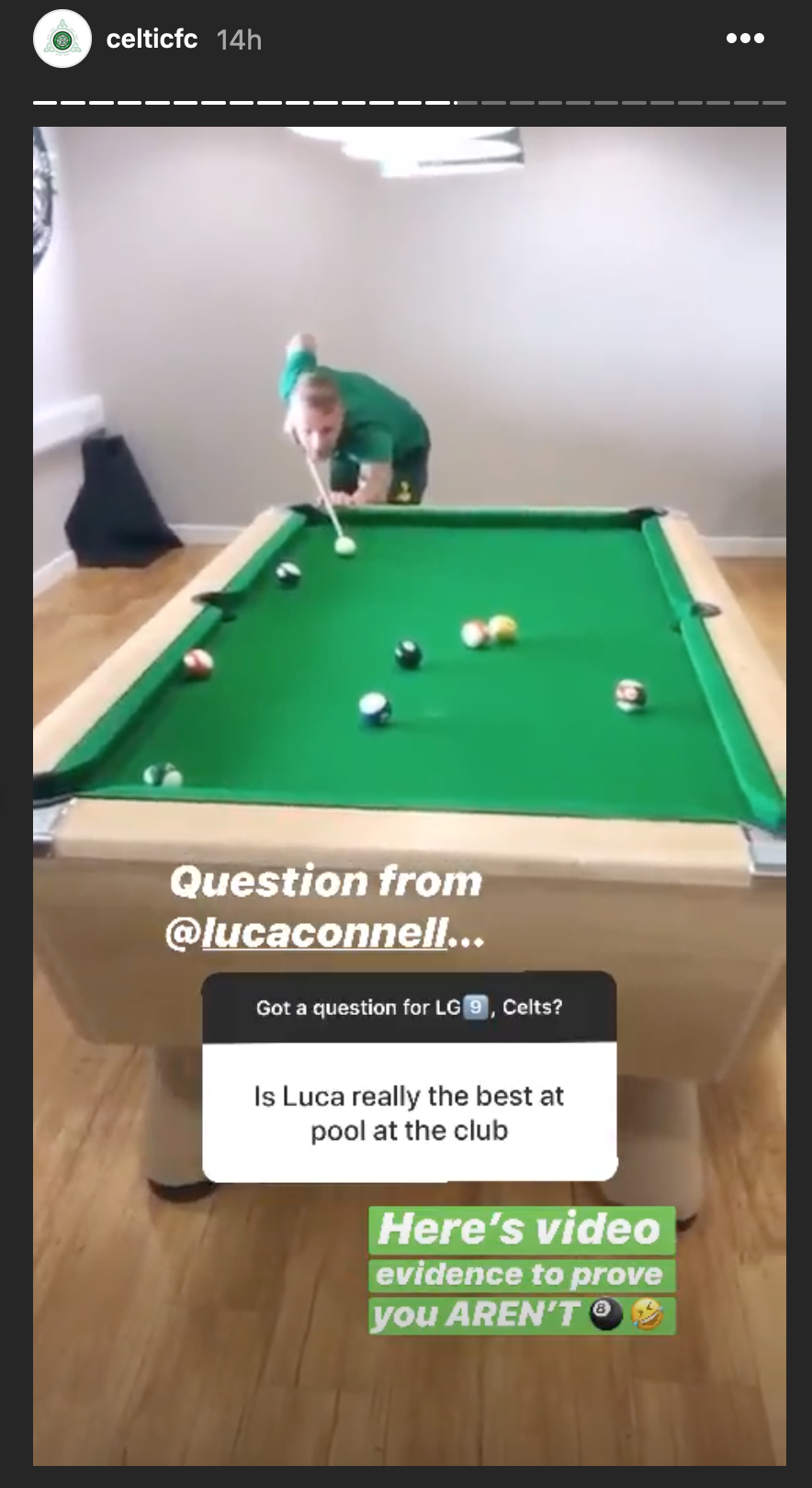