Neil Lennon should put his faith in Greg Taylor for the 2020/21 season following praise from his former Kilmarnock teammate Alex Bruce.

Speaking to Football Insider, Bruce hailed the left-back’s ability and stated his belief that Taylor has been a good signing for Celtic since his arrival from Killie.

He’s a good attacking little full-back – lovely left foot, lovely delivery. He’s tenacious for his size because he’s not the biggest but he’s a really good little player, takes the ball well and gets up and down well.

A good signing for Celtic and it hasn’t really surprised me that he’s eventually got in the team now and done very well because he was showing really good attributes when I was playing with him at Kilmarnock.

Taylor’s place in the side for next season looks set to come under threat this summer, amid reports that Lennon has prioritised a new left-back in the transfer window.

However, Bruce’s praise for Taylor is testament to how well he has done since replacing Boli Bolingoli as Celtic’s first-choice left-back earlier this year, and emphasises what he can offer the Hoops given an extended run in the team.

Furthermore, the 22-year-old’s assist stats highlight Bruce’s point about how good he is in an attacking sense even more. Despite only playing 14 times in the league this season, Taylor has already amassed five assists from left-back/left wing-back. That’s one more than Boli has in all competitions this season, even though the Scot has played half the number of games.

Do you think Taylor should be Celtic's first choice left-back next season? 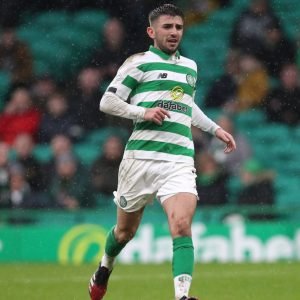 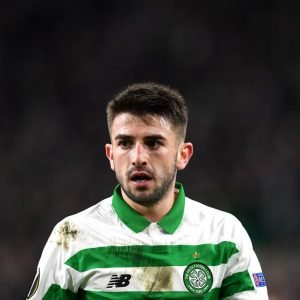 While a new left-back may be needed if Boli departs, Lennon should put his faith in Taylor to still be his first choice in that department come the start of next season, as he clearly offers a lot to the team.