Emilio Izaguirre has spoken about a recruitment problem Celtic face on a regular basis, and the club’s transfer history, therefore, deserves even more credit.

Speaking to Honduran website Diez, as translated by Sport Witness, Izaguirre revealed he often urges players to pursue a move to Celtic but work permit rules in Scotland make it tricky for the Hoops to sign players from certain countries.

Sure, (I recommend Celtic) to many. The problem is that in Scotland they only sign players who meet certain requirements.

One of them is that the players have to have played several matches with the national team and that those national teams need to be in the top 50 rankings. If they’re from nations below the top 50, they don’t sign them.

Izaguirre’s comments emphasise the difficulty Celtic face when it comes to signing players, as they have to ensure they comply with the work permit regulations.

And with such a large turnover of players, following a number of high profile departures over the last few summer transfer windows, that must be incredibly difficult at times.

Especially when former players like Izaguirre are identifying talented players and urging them to move to Parkhead.

Furthermore, Celtic know they always need to be on the lookout for new signings because of this, but they are limited by the work permit regulations as to who they can sign.

But despite this, they have still managed to bring the right kind of players in on a consistent basis to allow them to win the last eight league titles in succession, as well as the Treble Treble last season.

Do you think Celtic's transfer policy deserves a lot of credit? 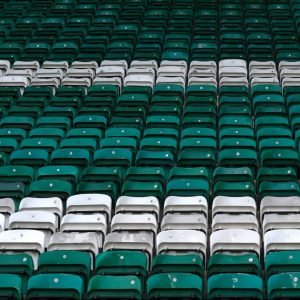 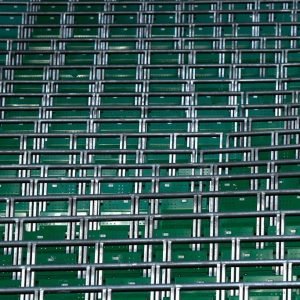 Therefore, the Hoops’ transfer policy deserve a huge amount of credit, as despite the limitations on who they can sign, they have still managed to thrive and succeed domestically.