Kristoffer Ajer has been compared to Liverpool’s Virgil van Dijk and a number of Celtic fans have reacted to the claim on social media.

Former Celt Johan Mjallby has previously revealed his belief that Ajer could follow in the footsteps of Van Dijk in the future, following his rise to the top in the Premier League.

The Dutchman is widely regarded as one of the best defenders in the world at the moment, if not the best, winning the Champions League with Liverpool last season and playing a key role in their push for the Premier League title his term.

Ajer responded by revealing how flattered he was by the comparison, before admitting that he needs to improve in certain areas and he still has a long way to go to reach that level.

And that sentiment appears to be one shared by multiple Celtic supporters, with many stating the two are very far apart in terms of ability.

Twitter: @Record_Sport A formula 1 car and a go-kart comes to mind here. 😂😂 (@shamrockbhoy7)

Twitter: @Record_Sport Nowhere near his level. He’s been crap this season (@mostlyceltic81)

Twitter: @Record_Sport Hes miles away from VVD. Average at best this season. A long long way to go. (@MarkFeely6)

Do you think Ajer has the potential to reach Van Dijk's level? 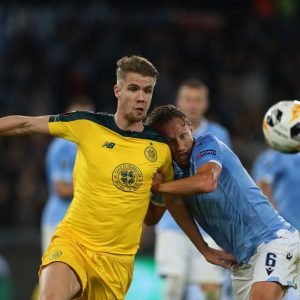 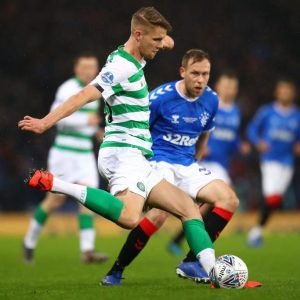