Celtic’s interest in Robbie Brady could spell trouble for Jonny Hayes’ future at the club.

According to TEAMtalk, the Hoops are interested in signing both Brady and his Burnley teammate Jeff Hendrick this summer, as the pair are set to be out of contract with the Premier League club.

Hayes is another whose current deal expires at the end of the season, and Football Insider reported last month that Celtic were considering offering him an extension.

But interest in Brady could change all of that, given how similar the pair are in terms of their versatility but not in terms of age or international experience.

Both Hayes and the Burnley man are capable of playing at either left-back, left wing-back or on the left-wing, but with the latter being four years younger than the former, Celtic may be tempted to make a move for him instead of extending Hayes’ deal.

Despite being younger than his fellow Irishman, Brady is significantly more experienced at international level. The 28-year-old has made 46 appearances compared to the Hayes’ four, suggesting he may be more suited to playing in high-pressured scenarios than Hayes.

To his credit, the current Celtic man did do that incredibly well against Lazio in the Europa League, but a number of fans still believe he isn’t good enough to play for the club.

On the other hand, many saw the possible signing of Brady as a positive, suggesting some Celtic fans believe he is a better player than Hayes.

Who would you rather have at the club out of Hayes and Brady? 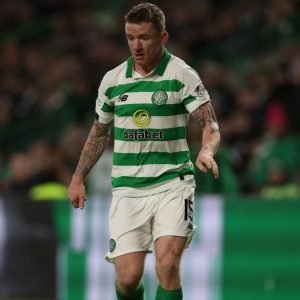 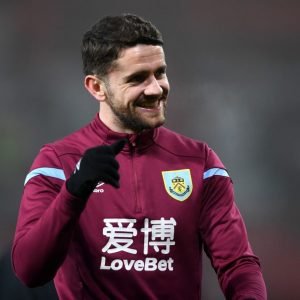 And if that thought is shared by Neil Lennon and his staff, then that could spell trouble for Hayes.