Former Bolton Wanderers defender David Wheater took a pop-shot at Neil Lennon on social media earlier this week, and his comment perhaps shows just how far Lenny has developed as a manager.

According to the Daily Record, Wheater responded to a question from a fan in an Instagram Q&A, asking him about his time at Bolton under both Lennon and Dougie Freeman.

And the former defender replied:

Yeah, they weren’t the best of times.

Lennon joined Bolton back in 2014 following his first spell in charge of Celtic, and successfully steered them clear of relegation, before financial turmoil later hit the club and he eventually quit.

Therefore, it’s understandable to see why Wheater doesn’t really look back on those times with too much fondness.

What his comments do highlight, however, is just how far Lennon has come once again with Celtic.

The Northern Irishman steered the Hoops to the Treble Treble last season, in what were rather difficult circumstances, considering the manner of Brendan Rodgers’ departure.

Do you think Lennon deserves more credit than he gets? 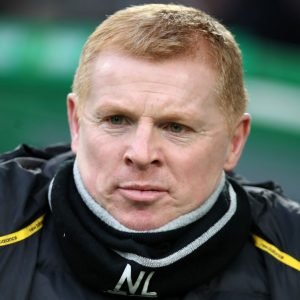 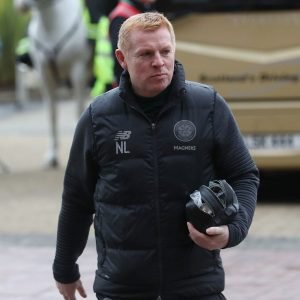 He then embarked on a remarkable campaign this term, with a fourth successive treble on the cards, after what was an incredibly enjoyable Europa League run, especially after topping Group E.

That’s certainly a long way away from the relegation scraps and financial ruin he experienced with Bolton, and he deserves a lot of credit for how well he has managed Celtic since returning.