Kenji Gorre has opened up about his decision to snub a move to Celtic following his Manchester United exit earlier in his career, and things could’ve been very different for him had he signed for the Hoops.

Speaking to Wales Online, Gorre revealed he had a trial at Celtic before opting to sign for Swansea City back in 2013, and he explained why he made that decision.

Then Swansea called and they offered me a two-year deal. They’d obviously heard of me and obviously done their research. They maybe saw me play when I was up at Celtic. I actually don’t know. But they were really intrigued and really happy.

Celtic also wanted to sign me permanently and I had a couple of other offers, but Swansea were the only ones to really put their paper where their mouth was.

Given how Swansea appeared to be the side showing the biggest interest in signing him, his decision is an understandable one, but things could’ve turned out to be very different had he opted to sign for Celtic instead.

The winger was heavily tipped to be a future star for the Swans following his move, but he failed to break into the first-team and left the club permanently in 2018 having made just one senior appearance for the club.

He now plies his trade in Portugal with second tier side Nacional, but his career may well have taken a different path had he signed for Celtic.

The Hoops have a strong track record of signing young players, or bringing them through the Academy, and allowing them the opportunity to flourish.

Jeremie Frimpong is a fine example of that this season, as he arrived last summer having not made a first-team appearance for Manchester City, before establishing himself as a regular in the side.

The likes of Ryan Christie and Callum McGregor are also good examples, as both had respective loan spells before becoming two of the club’s most important players.

Do you think Gorre will regret not signing for Celtic? 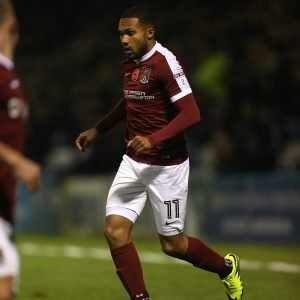 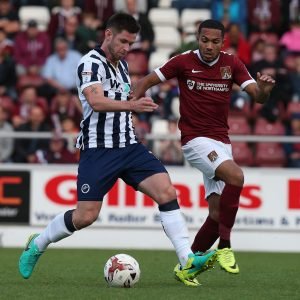 Furthermore, had Gorre replicated the form he showed for Swansea’s U21s in the 2014/15 season, where he finished the campaign as their top scorer, for Celtic, then he may well have been handed a first-team opportunity under Lennon.