Kris Boyd has bizarrely questioned Odsonne Edouard’s finishing ability, even though the stats clearly suggest he has no problem finding the back of the net.

Despite tipping Eddy to win the Player of the Year award this season in Sky Sports’ debate about who should be awarded the accolade, Boyd still questioned the Frenchman’s goalscoring ability.

He’s got skill, although perhaps one criticism can be his finishing, he tries to place everything in the corners.

I’m not sure where to start with this, as it seems baffling as to how Boyd, a former striker, can question Eddy’s goalscoring ability.

The 22-year-old has scored 28 goals in all competitions this season, including 22 in the Premiership. And that total means he is nine goals clear of Jermain Defoe in the top goalscorer chart in the division.

Add to that his 11 goals in just six games for France’s U21 side and Eddy has scored 39 goals in all competitions for club and country this season.

That doesn’t sound like a player whose finishing ability can be criticised to me.

Are you confused by Boyd's comments? 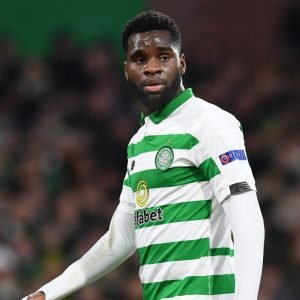 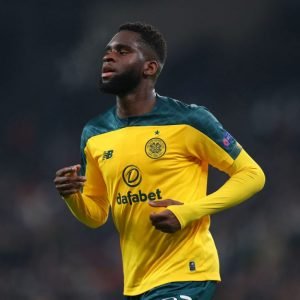 One thing Boyd does get correct, however, is the suggestion that Eddy should be awarded the Player of the Year award this season, as he also has 12 assists alongside his 22 league goals, with those contributions coming from just 27 outings in the Premiership.