Fans will be treated to a re-run of the brilliant 5-2 League Cup victory over Hibernian on Sunday, with the Hoops airing the match for free on Celtic’s YouTube channel.

Neil Lennon’s men were scheduled to travel to Easter Road this weekend but of course, that will now not be happening.

Instead, Celtic asked fans on Twitter to vote for what match they would rather re-watch on Sunday, with supporters given the choice between the League Cup semi-final win or the 2-0 victory at Parkhead, both from this season.

And perhaps unsurprisingly, over 92 per cent of the vote was in favour of the 5-2 win at Hampden back in November.

It will be the second time this week Hoops fans will have the opportunity to look back on a big win, although it doesn’t quite reach the level of BT Sport’s 30-minute highlight show of the 2-1 victory over Barcelona on Thursday night.

Nonetheless, it’s still another re-run of a win for us all to look forward to this weekend!

Will you be watching the 5-2 re-run this weekend? 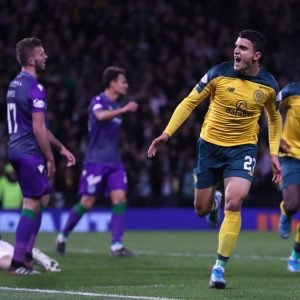 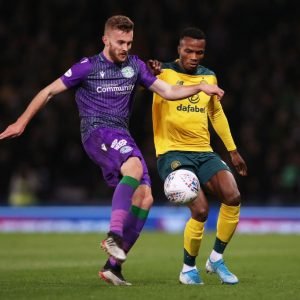