Celtic are reportedly one of the many clubs monitoring Gillingham defender Jack Tucker, the Daily Mail revealed earlier this week.

So with that in mind, we’ve taken a look at who he is and what his career up until now has been like.

Tucker is a 20-year-old central defender currently playing for Gillingham.

The 6ft 2in star was born in England but he is yet to represent his country at youth level.

Tucker progressed through Gillingham’s academy and was promoted from the U18 side into the senior squad in the 2017/18 season.

The 20-year-old made his debut for the club against Portsmouth in a League One clash back in October 2017 and has since made 36 appearances for Gills, scoring once and picking up four yellow cards.

The youngster is represented by Unique Sports Management, who look after some of the best young British talents, with the likes of the £50m-rated Aaron Wan-Bissaka and Chelsea starlet Reece James on their books.

The Daily Mail’s report does not specify how much Gillingham would demand for Tucker, but they do suggest he is the club’s most sellable asset, suggesting they are likely to demand a fairly high figure for a League One transfer.

Furthermore, the 20-year-old also put pen to paper on a contract extension back in December which means he is contracted to the club until 2022, which further suggests he may not come cheap.

Do you think Celtic should make a move for Tucker? 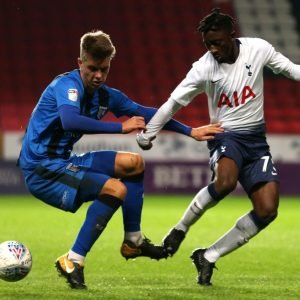 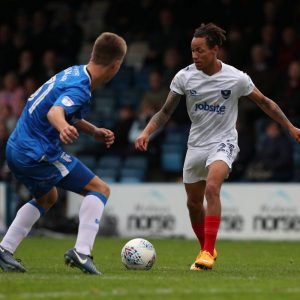 As previously mentioned, Celtic are not the only club to have scouted Tucker this season. The Daily Mail suggest Rangers, Leeds United, Southampton, West Ham and Norwich are also keen, so the Hoops may have to act quickly if they are to beat them to his signature.