Lewis Morgan’s performances for Inter Miami following his move from Celtic have been praised by former Hoops scout Neil McGuiness, and his comments suggest the winger made the right choice to leave in January.

According to the Daily Record, McGuiness, who is now a director at Columbus Crew, revealed he watched Morgan in his second game for Miami and was incredibly impressed by the Scot’s performance.

I saw Lewis the other week for Inter Miami at DC and I thought that he was their best player. It says a lot about him as a young player, moving countries and being able to produce that level of performance away from home in just his second game.

People describing his move as a lifestyle choice – that is a mixture of a lack of education on the league and also seeing the hype and media around the club due to the ownership group. What is happening at Miami is great for the league in terms of exposure and its an exciting move for him to make. I’m sure he didn’t take much convincing to be part of a new emerging team.

Morgan’s early form for Inter has of course been cut short by the suspension of the MLS and football all over the world until further notice. However, McGuiness’ comments show why the winger made the right choice to complete a £400,000 move away from Celtic in January.

Despite featuring 18 times for the Hoops during the first half of the season, Morgan struggled to really establish himself as a regular in the side and was therefore unable to build up a consistent run of performances.

However, the 23-year-old started in both of Inter’s game before the MLS postponement and assisted his side’s only goal in the 2-1 defeat to DC United that McGuiness watched.

Therefore, he appears to have already nailed his place down in the side, and would’ve likely continued to be a regular for them had the season been able to continue, emphasising why he made the right choice to pursue a move away.

Do you think Morgan was right to leave in January? 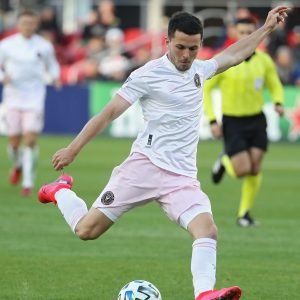 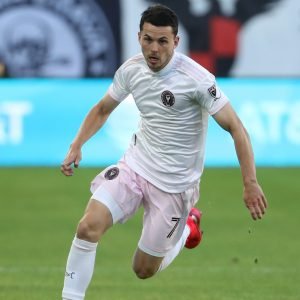 Hopefully, he can continue to back up McGuiness’ suggestion that he is one of their best players once the season does resume.