Grace’s Irish Sports Bar in Glasgow have made a brilliant window display to support NHS workers during this difficult time.

Celtic fans can often be found in the bar, especially on matchdays at Paradise when they offer supporters a special breakfast before fans flock to support the Bhoys.

However, that hasn’t happened since Neil Lennon’s men hosted St Mirren over four weeks ago now, with Celtic running out 5-0 winners on that day.

The bar is one of many in Europe that has been forced to shut up shop for the time being due to the ongoing worldwide pandemic, but they still managed to find a positive way to deal with the situation.

Instead of the standard boarded up windows they previously had, the owners decided to make a brilliant display of support for the NHS, with multiple banners in their windows, praising the hard work and efforts of those helping to fight the crisis.

Twitter: We were sad to see the venue boarded up yesterday

Are you pleased to see the bar create this display? 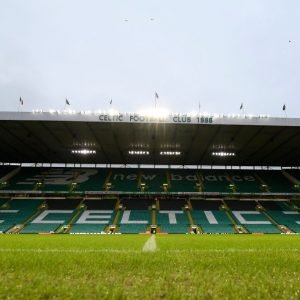 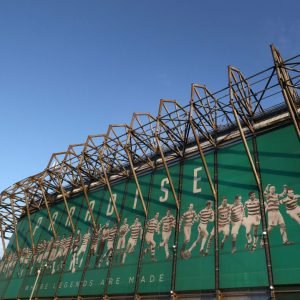 And so, we decided to remind everyone we are in this together by… https://t.co/jIFyHHxIGm (@GracesSportsBar)