Celtic have been handed a major boost with the news that FIFA will allow loan players to remain with their temporary clubs beyond June if the football season is extended.

As it stands, there is no set return date for the Scottish Premiership, and with loan players having contracts that run until June, there had been some worries about if the governing body would allow loanees to play past that date if the season is to be extended.

Do you think the current season will be completed? 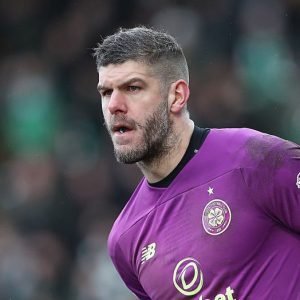 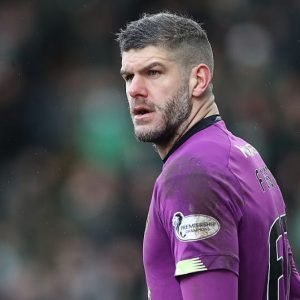 Celtic currently have two loanees on their books from Southampton, Fraser Forster and Mohamed Elyounoussi, and it now appears that the duo will be allowed to take part in games to help the Hoops as they aim to win a ninth league title in a row.

Forster has been widely praised for his performances since arriving back at Celtic and having the goalkeeper available to play in games, if they do take place, will be a major boost, whilst having the option to call upon Elyounoussi is also a major positive for Neil Lennon.