With so much uncertainty surrounding the state of Scottish football due to the ongoing global crisis, there has been some doubt about Celtic’s chances of potentially winning a fourth consecutive domestic treble.

The Hoops have swept up the three major Scottish trophies on offer for the last three seasons, and they’ve already won the League Cup earlier in this campaign.

Celtic were scheduled to be playing Aberdeen in the Scottish Cup semi-final this weekend, and they also have a 13 point lead at the top of the Premiership table.

STV’s Raman Bhardwaj posted an update about the discussions that are taking place about potentially ending the Scottish football season, with clubs apparently being given a vote on whether to end the season immediately, and it looks like there’s some disagreements on that front.

Some more info re SPFL/voting. If lower leagues vote 75%, their season can be called v quickly. If Prem vote 75%, it won’t happen quickly. Understand any decision must be approved before UEFA’s executive. They next meet on April 23.

One fan asked about the plans about the Scottish Cup, with Bhardwaj revealing that he’s been informed that the cup semi-finals and final could be played at the start of the next season.

Info is still planning to conclude this season’s Scottish Cup at start of next season. https://t.co/6SqUWLtPQA

Will Celtic win the QuadTreble? 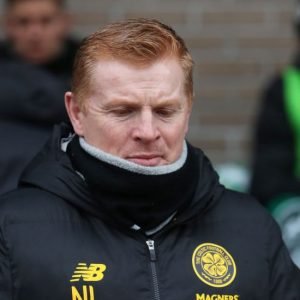 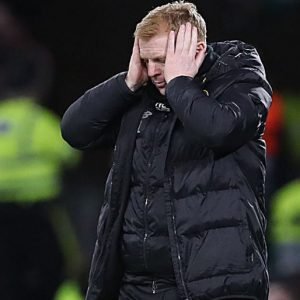 This could be very good news for Celtic, who will be the favourites to lift the trophy once again if the competition does resume.

The Hoops are already making history with thier dominance in Scotland and this information, if correct, will give them a chance to add another trophy in this glorious period for the club.