In an interview on the Open Goal podcast, West Brom striker Charlie Austin revealed that he once instructed his agent to try to get him a move to Celtic.

Austin said that he told his representative that he wanted to make a move to Celtic when the Hoops were looking to replace the outgoing Gary Hooper, but a move never materialised.

The 30-year-old also admitted that he would still be interested in making a move to Scotland in the future if the chance ever presented itself.

Austin only signed for West Brom in August 2019, when the Baggies paid £4m to take him from Southampton. This season, he’s scored eight goals in 26 Championship games for Albion, and whilst he’s not a player who starts and finishes every game, he’s still shown that he has the ability to put the ball in the back of the net in big moments.

After hearing the interview, these Celtic fans gave their thoughts about a potential move for Austin in the future

Better than Bayo and klimala by the looks of it , I’d have him at Celtic

Would definitely take if Bayo or Kilmala left. If eddy left I’d sign him and someone else. 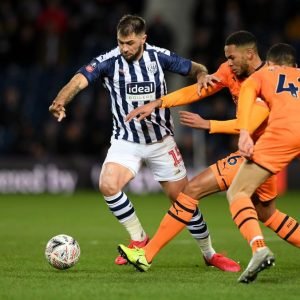 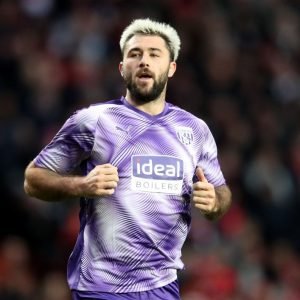