Sheffield Wednesday striker Jordan Rhodes wants to join Celtic this summer and is willing to take a pay cut in order to make the move a possibility, according to a report from Football Insider.

The 30-year-old is out of contract in the summer and current global events mean that it’s highly unlikely that he’ll be offered a deal close to the £40,000-a-week that he’s currently earning at Sheffield Wednesday.

Football Insider report that Rhodes, who has been capped 14 times by Scotland, was very keen to join the Scottish champions in January and he still holds an ambition to play for the Glasgow-based club.

Rhodes has not been part of the Sheffield Wednesday matchday squads since January, so it’s clear to see that they won’t be offering him a new deal.

Should Celtic sign Jordan Rhodes on a free transfer? 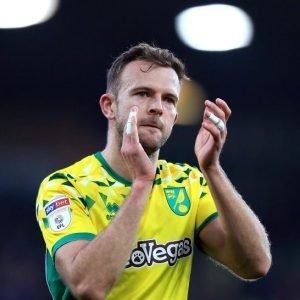 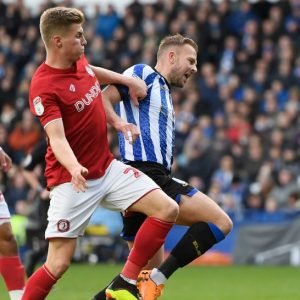 He’s scored just three goals in 12 appearances this season, but he proved last year, during a loan spell at Norwich, that he still had an eye for goal as he scored nine goals in all competitions.

With doubts about the future of Odsonne Edouard and with Leigh Griffiths’ injury record making him a risky player to presume will stay fit, Rhodes could be a good option for Celtic, but he wouldn’t be coming in as first-choice, so his salary would have to reflect that.