Celtic are showing an interest in signing Brighton and Hove Albion striker Florin Andone, according to a report by Turkish news outlet Fotomac.

Andone is currently on loan in Turkey with Galatasaray but given the current global events, they have no interest in turning that loan into a permanent deal.

The Romanian joined Brighton in 2018, as Chris Hughton looked to bring in a goal scorer. However, things never really panned out for the Romanian and as such, he was allowed to leave on loan in September.

Unfortunately, injuries have hampered the 27-year-old this season and he’s only been able to play eight times, scoring two goals in those eight appearances.

According to the report, Andone will cost around £5.25m if Celtic do decide to make a move for him. In terms of the fee, that’s less than the £6m the Hoops paid for two other strikers from the Premier League in the 2000s, John Hartson and Chris Sutton, but whereas those were good deals, a move for Andone may not be as fruitful 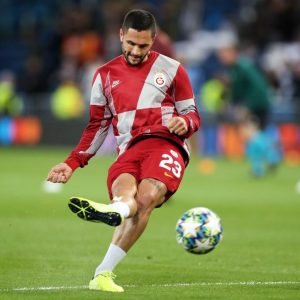 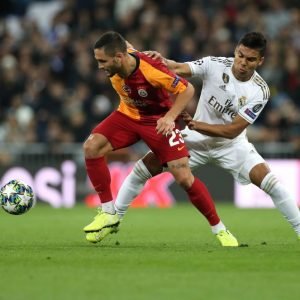 In truth, this potential signing looks like a bad idea and one that the Hoops should avoid. The price tag simply doesn’t make much sense given the Romanian’s injury record and lack of goals in the last few seasons.

In a summer where the available transfer funds may be lower than usual, spending £5.25m on a player who has had trouble scoring goals and staying fit, seems like a very unwise decision.