Leigh Griffiths has told Celtic that wants to sign a new contract at the club, according to a report from Football Insider.

However, FI report that a source at Celtic has informed them that the Hoops will wait a while before putting a new contract on the table as they want the 29-year-old to prove that he can stay fit and also maintain a good run of form before committing to an extension.

Griffiths was in very good form before the sudden postponement of football in Scotland, but it looks like the Celtic hiararchy want to see more from the Scottish international before they commit to keeping him beyond the summer of 2022.

There’s no denying that when healthy, Griffiths has been brilliant for Celtic. Since arriving in 2014, the 29-year-old has scored 115 times for the Hoops.

Should Celtic offer Leigh Griffiths a new deal now or wait for a bit longer? 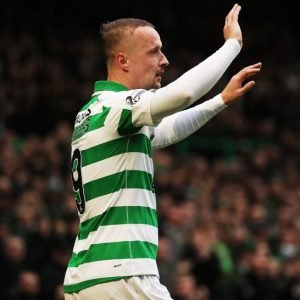 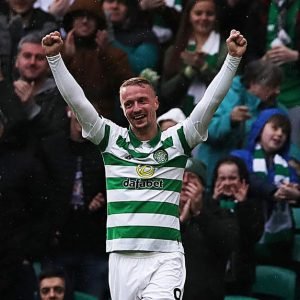 However, his inability to stay fit has been an issue and Celtic are right to be cautious over a contract extension. Griffiths’ deal still has two seasons left to run, so there’s no rush to get anything sealed right away.

It’s nice to know that the former Wolves striker is keen to stay at Celtic and hopefully he can stay fit and if he can, then giving him a new deal becomes an easy decision to make.