Former Celtic midfielder Victor Wanyama has revealed that the Hoops tried to resign him during the January transfer window, but Tottenham’s delaying tactics led to any potential move collapsing.

The Kenyan ended up making a move to the MLS instead, joining Montreal Impact. The 28-year-old has only played one game for Thierry Henry’s Montreal side, a game where he registered an assist, but he’s been unable to play any more matches due to the suspension of sport across the globe.

However, speaking to Madgoat TV, Wanyama admitted that he was left feeling angry about how a possible return to Celtic was handled by Spurs. He said:

[Spurs] started to delay a lot of things, even Celtic, among many other teams, wanted to sign me but the club was taking me in circles until the deals collapsed, and the transfer windows closed.

It’s always great when former Celtic players admit that they were interested in returning to club, and if the money is right, Celtic would likely consider a return for Wanyama in the near future. 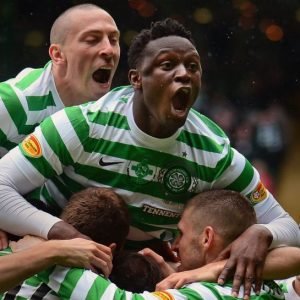 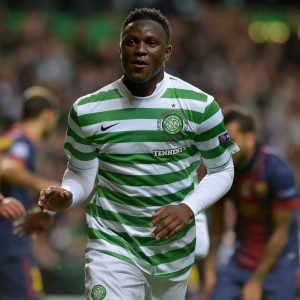 However, there should be a point where the Hoops cut ties with the idea of resigning the Kenyan.

Aged 28, he should have plenty of football ahead of him but if he waits too long to push for a return, then it might be best for the Hoops to look elsewhere as they won’t want too many ageing players in their squad as that would go against the ethos that has been put in place over recent years.