Celtic are interested in singing Reading winger Michael Olise, according to a report from Stephen Mcgowan of The Scottish Daily Mail.

The player is known well by Celtic’s Head of Football Operations Nicky Hammond and it looks like he has identified the 18-year-old as a transfer target ahead of this summer.

Olise has made 14 appearances for the Championship side so far this season and will be hoping to play more games if the season resumes in the second-tier of English football, as is currently the plan.

Whilst he’s yet to score at senior level, the teenager has four goals and four assists in the Premier League 2 this year, showing he has the potential to be effective in the final third.

If Hammond knows Olise well and thinks he’d be a good signing, then Celtic will likely trust his judgment and make a move for the teenager.

Celtic do have a lot of wide players on their books, but with Jonny Hayes our of contract, this could be an opportunity to bring in a younger player and add him to the squad. 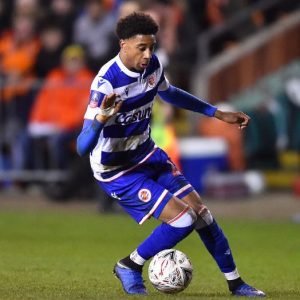 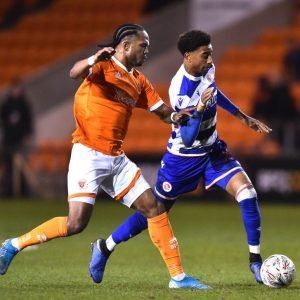 Olise is under contract with Reading until 2022 so the Hoops will have to pay a fee to sign him and in these uncertain times, it’ll be interesting to see what that fee would need to be before we can truly judge if it would be a signing that provides good value.

However, given the promise that he’s shown so far at Reading, coupled with the faith Celtic seemingly have in Hammond’s ability to judge players, Olise could prove to be a gem of a signing if Celtic go ahead and complete a deal.