Whilst he may have obvious ties to Rangers, former Scotland defender Alan Hutton is more than happy to give his thoughts about Celtic and in his latest chat with Football Insider, he’s given his opinion about the Hoops’ reported chase of Veron Parkes.

The West Ham youngster has rejected a contract offer from the Hammers and as such, he’s set to become a free agent. Celtic have been linked with a move to sign the 18-year-old and Hutton thinks that the player will be available this season as teenagers are no longer willing to sit and wait for a chance to play when other clubs are willing to give them opportunities.

Times have changed, players aren’t willing, even at a very young age, to sit for years and do nothing, they want to get out there and play.

The kids aren’t scared to make a big decision and this is obviously yet another one. Jeremie Frimpong did it so these guys will see people like that and think: ‘I can do that, I’m willing to do that, step out my comfort zone and play week in, week out.’ What’s the point of just sitting at West Ham for years and you just go missing so I think it’s a great thing.

Given that Celtic will only need to pay a small compensatory fee for Parkes, he could be a very good addition to Neil Lennon’s squad. 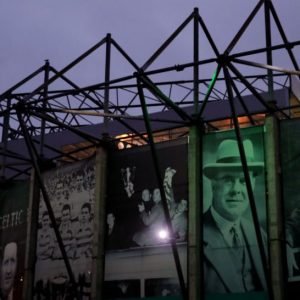 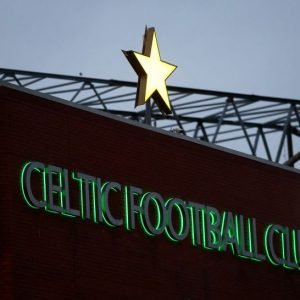 Lennon has proven time and time again that he’s willing to play youngsters, so Parkes might be wise to pick Celtic as his next destination if he is looking to play first-team games. He likely wouldn’t come in as a starter at Celtic straight away, but he’d almost certainly be given opportunities to impress and if he took them, he could soon force his way into Lennon’s team on a more consistent basis.

West Ham are a huge club but as it stands, they’re in serious danger of being relegated and whilst the Hammers dropping to the Championship could actually improve the chances of Parkes playing more regularly, playing European football with Celtic could be a better, and more appealing, proposition for him.