Celtic have been given a potentially major boost in their efforts to sign Renato Tapia with the news that the midfielder wants to stay in Europe.

Tapia’s contract with Dutch giants Feyenoord expires this summer and it looks like he will become a free agent as both he and the club have decided that a move suits all parties.

Celtic are reportedly interested in the Peruvian star, as are Rangers, and both have been given a boost in the race to sign him as ESPN Desportes (via the Daily Record) claim that he wants to stay in this continent.

Tapia had been linked with Mexican side Cruz Azul and American giants LA Galaxy but he’s decided to ignore interest from both as he wants to stay in Europe.

Tapia’s experience, combined with his versatility of being able to play in defence as well as midfield, could make him an excellent signing for Celtic, especially on a free transfer. 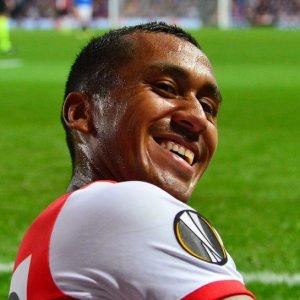 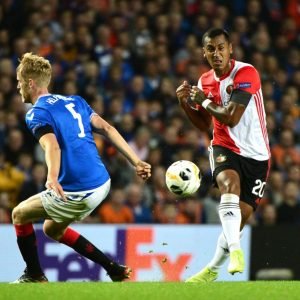 Celtic will be looking to improve their squad this summer as they look to win a tenth straight league title and that might not be easy given the financial impact of the global pandemic.

However, getting Tapia for free, and keeping him away from Rangers, could be a huge coup for the champions if they can get a deal done.