Celtic are interested in signing centre-back Aleksandar Vukotic from Belgian club Waasland-Beveren, according to a report from Belgian newspaper Le Soir.

The giant defender, who stands at 6ft 7in, is apparently being lined up by the Hoops as a potential replacement for Kris Ajer, who continues to be linked with a transfer away from the Hoops. 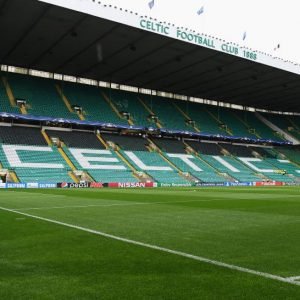 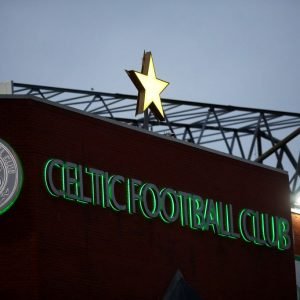 As it stands, Jozo Simunovic and Christopher Jullien would be the only recognised senior central defenders at the club if Ajer does depart, so the need for another defender is obvious.

As interest in Ajer continues to grow, Celtic, if they choose to sell the Norwegian, could be looking to get a very good price for him and if they can then sign  Vukotic for around the same amount that Waasland-Beveren paid for him, then the Hoops could make a big profit, which may be needed to provide Neil Lennon with extra transfer funds in these tough times.