Despite the ongoing uncertainty about the upcoming transfer window, Celtic fans should receive a massive boost after reading the latest comments made by the club’s assistant manager John Kennedy.

As reported by the Daily Record, Kennedy confirmed, despite not fulling knowing when the transfer window will open, that Celtic are looking to make a few signings this summer.

We’ll probably look at two or three signings to keep things fresh. We’ve got a strong squad and we’re really happy about that, but you’re always looking to see what can make us better.

Given the uncertainty about the futures of Odsonne Edouard, Kris Ajer and Olivier Ntcham, Celtic fans will likely be happy to have seen Neil Lennon’s number two confirm that the club are under no pressure at all to sell any players this summer, and if anyone does leave the club, they’ll do so on Celtic’s terms.

We want to keep our best players, keep the core of the group. The only thing that would change that is if we get a huge offer that demands we consider it plus a player wanting to go. But we’re not certainly looking to let our best players go. because they’ve been very important for us.

Given the financial impact of the season ending early, and the prospect of behind-closed-doors football to start the next campaign, it would have been completely understandable had Celtic decided not to make any additions and perhaps even sell a player or two to balance the books.

Will Celtic make it 10IAR next season? 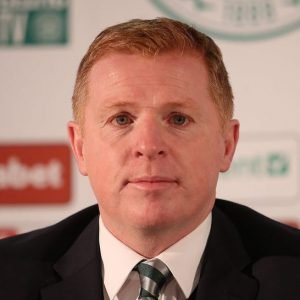 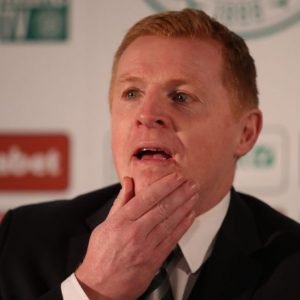 However, it’s a huge endorsement of the club’s finances that they can take such a hit and still be in a position to sign players and keep others too.

Celtic will be aiming to win a tenth consecutive title next summer and Kennedy’s comments show that the club should have the squad to make that aim a reality in a year’s time.