Celtic have confirmed, via their official website, that 19-year-old forward Brody Paterson has signed a three-year contract extension at the club, one that will keep him at Parkhead until 2023.

The teenager was set to become a free agent this summer but it looks like he’s made a good impression whilst playing for Tommy McIntyre’s reserve squad this season, as the decision has been made to tie him down for a further three years.

We’ve never really heard much talk about Paterson in terms of a possible call up to the Celtic first-team but the club obviously feel that he’s a player worth investing in.

At a time when Celtic will be likely be extra cautious with their spending, the fact they’ve chosen to offer Paterson a new contract proves that they must see something in him.

Will Brody Paterson become a first-team player at Celtic? 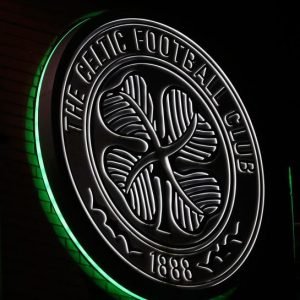 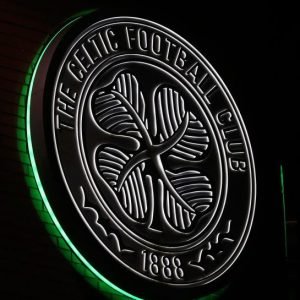 Neil Lennon has plenty of options available to him in terms of attacking players so the prospects of earning game time in the first team look slim in the immediate future for Paterson.

However, he’s now got three years to develop and work on his game and hopefully he’ll soon be ready to play in front of a full house at Celtic Park.