In the latest of his frequent discussions with Football Insider, former Scotland full-back Alan Hutton has been full of praise for Celtic’s handling of the recent reports linking Olivier Ntcham with a move to Southampton.

The Saints were linked with a move for the French midfielder earlier this week with reports suggesting that they were willing to pay £4.5m for him.

However, Celtic are reportedly asking for at least three times that amount and Hutton believes that the Scottish champions have been very clever valuing Ntcham at such a fee as it could allow them to ask for Fraser Forster and/or Mohamed Elyounoussi as part of a swap deal for the 24-year-old.

It’s a big price tag but I think they’re playing the game well, the obviously know they want a couple of players from Southampton so if they can up the value for Ntcham it might make the deal a little bit easier to get the players they want. I understand what they’re doing, clubs always want the highest price for their player and they’ll probably meet somewhere else. Obviously it opens up the door for Forster and Elyounoussi, they could be part of this deal. There’s a whole host of variables in that deal so it could be a good thing for Celtic and obviously they want to bring players in from Southampton so it could be a good bargaining chip. I’m sure some sort of deal could be thrashed out.

Would you swap Ntcham for Forster and Elyounoussi? 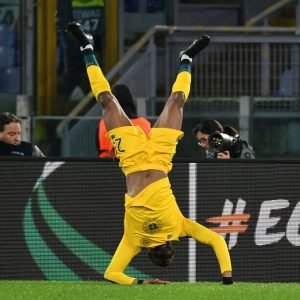 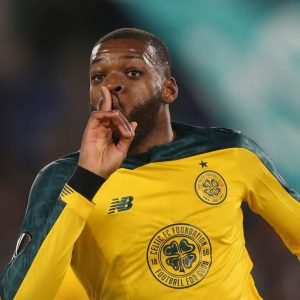 Neil Lennon has already made it clear that he wants to keep both Forster and Elyounoussi at the club next season as he looks to lead Celtic to a tenth title-win in a row and if he is willing to let Ntcham leave, he could well do a deal that sees him let one player leave whilst turning two loan moves into permanent deals.

A lot would have to happen for that to become a reality, of course, but Hutton is spot on for praising Celtic as they’ve positioned themselves in a position where they hold all the cards when it comes to Ntcham’s future.