Ever since Kristoffer Ajer’s agent made a statement suggesting that he was looking to facilitate a transfer for his client, speculation has been rife about the future of the Norwegian star.

Plenty of reports indicated that Brendan Rodgers, the man who gave Ajer his big break at Celtic, was keen to take the 22-year-old to Leicester City, but it appears that is no longer the case.

Leicestershire Live are reporting that the Foxes have absolutely no interest in signing the defender and he isn’t amongst their list of summer transfer targets.

Teams like AC Milan and Real Madrid have also been linked with moves for Ajer in recent reports, but it always felt that Leicester was the most likely destination for him, given the connection with Rodgers.

Will Kristoffer Ajer stay or leave this summer? 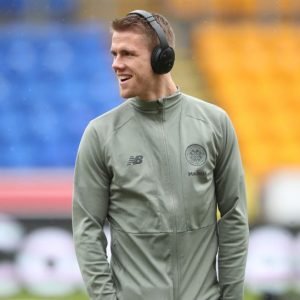 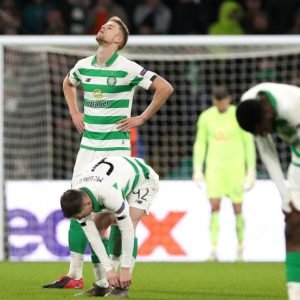 However, if the Foxes are no longer in the race, it remains to be seen where he’ll end up and it’s more than possible that he remains at Celtic.

John Kennedy said in a recent interview that Celtic are looking to keep hold of their star players and Leicester pulling out of the race for Ajer may increase the chances of the 22-year-old staying for at least another year.