Just a few days after Calvin Miller announced that he was leaving Celtic, Jonny Hayes has done the same thing.

The 32-year-old’s contract, like Miller’s, expires at the end of June and it’s been confirmed that he too will be exiting the Scottish champions

Hayes joined Celtic back in 2017, when manager Brendan Rodgers signed him from Aberdeen, and he’s won three league tiles at Parkhead since his arrival.

However, his future now lies elsewhere and the Republic of Ireland international will begin the hunt for a new club as his contract with the reigning champions of Scotland will not be renewed.

Given Celtic’s policy of investing in younger players, it’s no real surprise to see that Hayes will be leaving the club.

Should Celtic have kept Hayes? 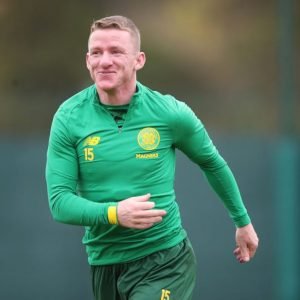 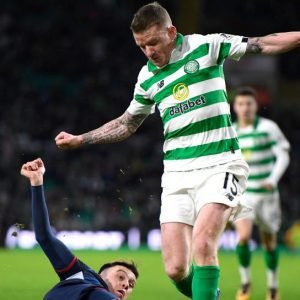 However, whilst he may not have been a guaranteed weekly starter under Neil Lennon, Hayes was an important member of the squad thanks to his versatility and his brilliant engine.

Losing Hayes could leave Celtic short of options both in terms of left-back and on the wing, so the Hoops will need to go into the summer market to replace the 32-year-old.