Celtic are considering making a move to sign veteran Manchester City goalkeeper Claudio Bravo on a one-year deal if they’re unable to sign Fraser Forster on a permanent deal from Celtic, according to a report from Chilean outlet The Times.

Neil Lennon’s preference is still to keep Forster as his number one goalkeeper next season but Celtic are making contingency plans incase they can’t agree a deal with Southampton for the 32-year-old and a short-term deal for Bravo is apparently one of their alternative options.

Bravo looks set to leave City on a free transfer at the end of the season as his contract with the current English champions is set to expire.

The Chilean report claims that Bravo would cost £1.2m, but given that he is a free agent, this could either be a signing on fee, the wages that he’d ask for, or a combination of the two.

Aged 37, Bravo would be a strange choice for Celtic, unless the Hoops simply saw him as a one-year stop gap until they can sign another target in 2021, perhaps even Forster.

Bravo has huge experience and has won plenty of medals at both Barcelona and City, so he would be used to the pressures of playing for teams who demand success, such as Celtic.

Would you like to see Claudio Bravo at Celtic? 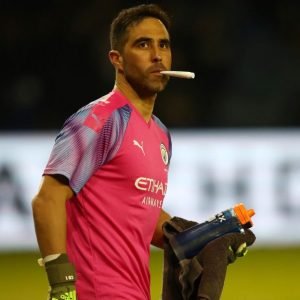 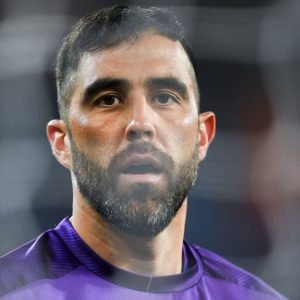 However, the reason Bravo was replaced in the Man City team by Ederson was because of some very poor performances and unless he’s cleaned up his act, that would be a huge concern.

Bravo’s best attributes are arguably his passing and distribution, which would make him a decent fit with Celtic but if he continued to make the types of errors he made at City, then he would be a pretty poor choice for a Forster replacement.