Jonny Hayes has spoken about his shock at being released by Celtic after previously holding talks about a contract extension with manager Neil Lennon and his assistant John Kennedy.

Speaking in an interview with TalkSPORT, the 32-year-old said:

I spoke to Neil Lennon a couple of days before the Rangers game back in December. He was aware I was out of contract in six months and [said] he’d like me to stay. As the season went on, we had similar conversations. He was quite keen for me to stay and saw me as part of his plans. I had the same conversations with John Kennedy. When it comes down to the decision being made this week, I don’t know if the financial impact the virus has had on Scottish football has contributed to it or not but I wasn’t being phased out, I was still playing regularly, in the team or off the bench, up until this virus struck.

It could well be that the recent global events led to Lennon, or Celtic’s hierarchy, changing their stance on Hayes’ future and potentially Jozo Simunovic’s too.

That would certainly make sense, and it would be hard to criticise the club if that was the case.

Should Celtic have kept Hayes? 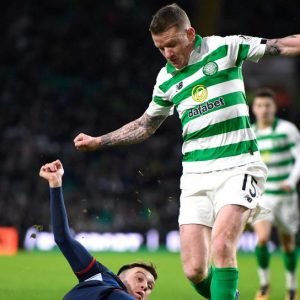 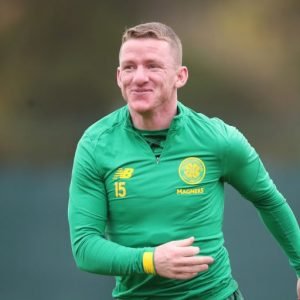 At the end of the day, the Hoops, whilst being an institution for many people, are still a business and as such, they still have books to balance.

If Lennon has targets lined up to bring in this summer, he may well have to make concessions elsewhere in the squad and it looks like Hayes, whilst surprised by the timing, understands that my well be the case.