Former Scotland midfielder Charlie Adam says he would not be surprised to see controversial striker Lyle Taylor make a move to Celtic or Rangers this summer.

The Charlton forward has been in the news over the last few days as his manager Lee Bowyer revealed that the 30-year-old is refusing to play matches when the Championship season gets back underway.

Taylor is out of contract with Charlton on June 30th and as such, he and two of his teammates, are refusing to play in case they get injured, which could scupper any free agent moves they can make this summer.

Speaking to TalkSport, Adam said he wouldn’t be shocked to see Celtic or Rangers sign Taylor, who has received plenty of criticism from Charlton fans, who believe that he is abandoning them during a relegation battle.

He’s a good player and it wouldn’t surprise me, just throwing it out there, if Rangers or Celtic try and take him because he’s out of contract. He’ll have a few options in the Championship too, and maybe a Premier League club would even take him because of his goalscoring record over the last few years. He’s in a good position, and that’s what his agent will be saying to him.

Aged 30, Taylor clearly has his eyes on one final big contract in his career, so it’s understandable to see why he’s looking after his own personal interests.

However, whether he’s a good fi for Celtic very much depends on which way you choose to look at the situation.

Getting a player who has scored 36 goals and who has a further 14 assists in just 67 games for Charlton for free would seem like smart business. 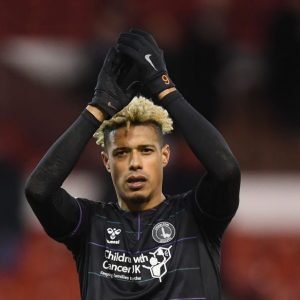 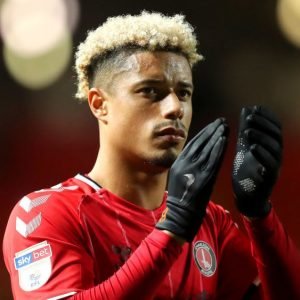 However, the Hoops seem to want to focus on bringing in younger players and signing a 30-year-old would go against that policy.

Furthermore, Neil Lennon and his staff would have to ask if they’d be comfortable bringing in a player who is being accused of putting his own self-interest ahead of the interests of his club and their loyal supporters.