Speaking on the Cynic Agenda podcast, Devlin claimed that the Hoops are still eyeing a potential move for the 23-year-old as they look for a replacement for Jozo Simunovic, who they chose not to keep at the club.

McKenna, who is a boyhood Hoops supporter, handed in a transfer request last summer after clubs in England showed an interest in him, so it’s clear that he would be open to a move away from the Dons if the right offer came along.

Devlin revealed that he expects the Hoops to potentially look at a few Scottish-based players this summer given the current global events and as such, it’s no shock to see them still interested in McKenna. 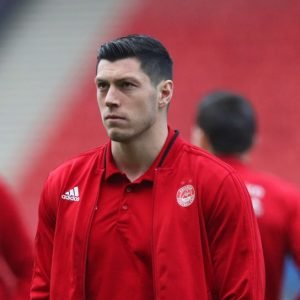 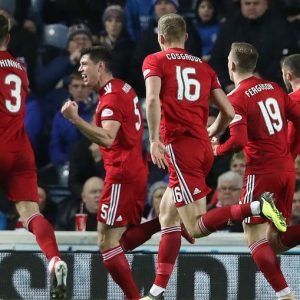 As a back-up to Chris Jullien and Kris Ajer, McKenna could be a good option, given that he has shown he is a more than competent Premier League defender.

However, if Ajer leaves, as has been touted, then personally, I think Neil Lennon should look for a better first-choice player than the current Dons’ star.