Celtic maintain an interest in Motherwell star David Turnbull and could make a move for him this summer, according to a report from Kieran Devlin of The Athletic.

Turnbull was very, very close to joining the Hoops in the summer of 2019 but that deal collapsed. The 20-year-old had agreed terms with Celtic, a bid had been accepted by Motherwell and the player had even conducted an interview alongside Neil Lennon whilst wearing a Celtic shirt, but a knee problem picked up in the player’s medical resulted in the move collapsing.

The player admitted that he was unaware of the problem and said that the medical helped identify a problem that if left unattended, could have seriously impacted his career.

Turnbull had surgery on the knee issue and came back to action in February, just weeks before the season was curtailed. He signed a contract until 2022 but Devlin says that may have been to protect his value and that he should still be available if Celtic decide to make a move.

With Devlin reporting that Celtic will only look to sign players who they’ve already scouted and know well, a move for Turnbull makes sense.

Should Celtic make a move for David Turnbull? 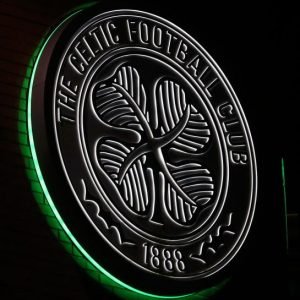 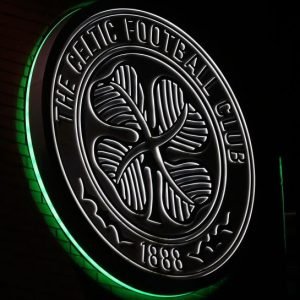 However, given that he’s only recently returned from surgery on what appeared to be a significant issue, the Hoops will need to take major precautions.

He’ll obviously need to pass a medical again and if he does, he could be a very good addition to the Hoops squad, especially if Olivier Ntcham is sold.