Celtic are still interested in signing Union Berlin striker Sebastian Andersson, according to a report from Swedish outlet Fotboll Skanalen.

The report from Andersson’s homeland suggests that Brighton & Hove Albion are also interested in the 28-year-old, as are La Liga sides Valencia and Villarreal. 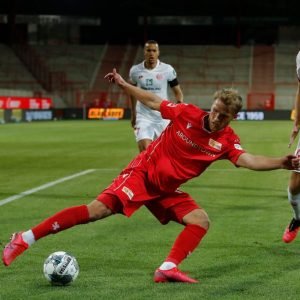 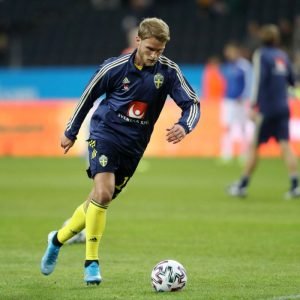 German outlet BILD reported earlier in the season that Andersson was very much on Celtic’s radar and given the report from Kieran Devlin of The Athletic that stated that this summer, the Hoops are likely to targets who they’ve already scouted and done background work on, then the links to Andersson do make sense.

However, whether Celtic need to spend £5m on a striker is certainly open to debate, especially as they already have Odsonne Edouard and Leigh Griffiths in the squad. The club’s finances will likely have been hit by the current global events and as such, spending a significant fee on a forward who wouldn’t be guaranteed to play each week makes little sense to us.